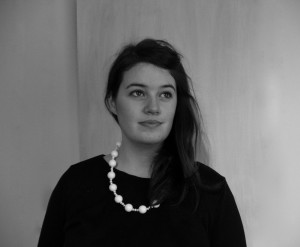 Charlotte Piene (b. 1985) studied composition at The Norwegian Academy of Music with Bjørn Kruse and Henrik Hellstenius from 2007 – 2011. She received a MA in Fine Art from Bergen Academy of Art and Design spring 2016, where Brandon LaBelle was her main tutor.

She works mainly with questions about identity, personality, aloneness and the interaction between people. What can be (in) the spaces and the energies between us? And why does some meetings imprint themselves in our minds more than others? These questions are, among others, a starting point for a poetical exploration in sound, text and different visual materials or media. Sound within something else is an underlying cause for playing with the different elements, and to see how they react and communicate with each other.